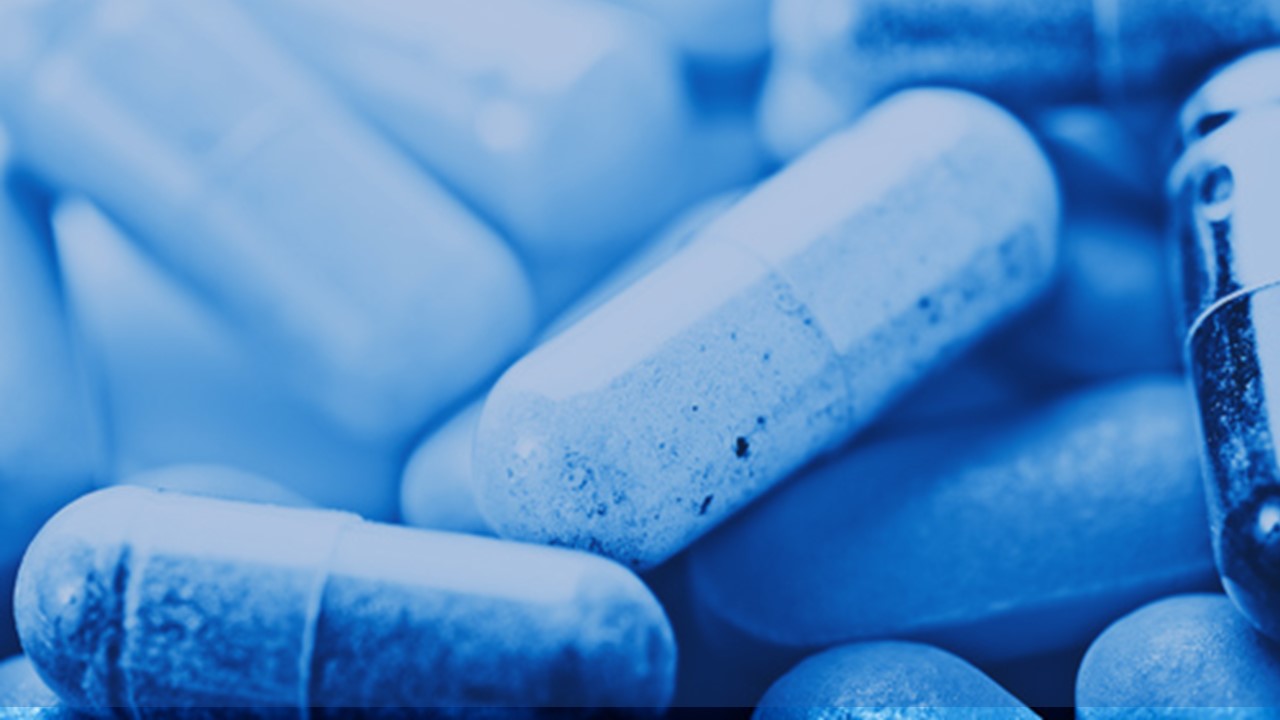 The drugs we are developing target abnormal STAT3 pathway regulation, and we are focused on combining our STAT3 compounds with Standard -of- Care chemotherapeutics to provide targeted treatments. STAT3 is normally used during development where it mediates the expression of a variety of genes in response to cell stimuli, and plays a key role in many cellular processes such as cell survival, growth, division, pluripotency and apoptosis as well as immune system evasion. The rationale for focusing on STAT3 is that a large number of cancer types and subtypes, as well as refractory cancers of other types/subtypes, are driven by and dependent on STAT3 misregulation.  As such, STAT3 represents an “Achilles Heel”, rendering them vulnerable to new STAT3 inhibitors.

We are focused on cancer patients where the phosphorylated STAT3 gene product is nearly 100% upregulated in specific genomically identified subtypes, and directly related to rapid, uncontrolled cell proliferation and metastasis in cancer cells.

We have found that our compounds, both the New Chemical Entities and the Re-purposed compounds, all perturb cancer cell growth, division and survival and REVERSE acquired drug resistance to anticancer drugs and radiation.

Though the STAT3 pathway has long been coveted as an anti-cancer target, very few inhibitors exist on the market.  Most chemicals found to inhibit STAT3 pathway do so by interfering with cell signaling proteins at the head of this pathwaywhere their effects are “pleiotropic” or interfere with a large number of pathways used by normal cells too making them toxic to patients and resulting in clinical trial failure.  In contrast, GLG’s STAT3 inhibitors selectively interfere with STAT3 phosphorylation or DNA binding by disrupting the function of specific parts of the STAT3 protein such as the SH2 or DNA binding domain.  Our repurposed compounds are already approved for other indications with safe toxicity profiles.

Focus on repurposed drugs offers many advantages.  One is pathway specificity, as ensured by their both known and benign safety profiles.  This specificity lowers risk during clinical trials aimed at reformulating/branding them as cancer therapies.

How can repurposed drugs constitute new products?  Any repurposed compound for treatment of cancer must be justified by unique data, in unique patient sets compared to those corresponding to the original indication the compound was approved for, and thus will represent a reformulation and constitute a novel, separate product.

For example, we have reformulated our lead compound, GLG-801 into a stable salt, GLG-805. GLG-801 is an oral compound while GLG-805 is both an oral and an IV compound and as such, each will be used for different indications.